This online workshop celebrated the fifty years of the theoretical X-ray spectroscopic study in the space research institute SRON. In January 1972, Rolf Mewe published a paper on theoretical modeling of Helium-like line emission. This is his first paper as a member of the Utrecht working group, which later became SRON. This paper is a first step leading to enormous subsequent work by Mewe and his colleagues, from which the SRON's plasma code and spectral analysis software SPEX would eventually emerge. This workshop did not only look back on the history of SPEX, but also emphasizes the science enabled by it in particular with the high spectral resolution X-ray data. This workshop identifies the progress in the atomic modeling community, showing how it will advance the study with current and future astrophysical data. 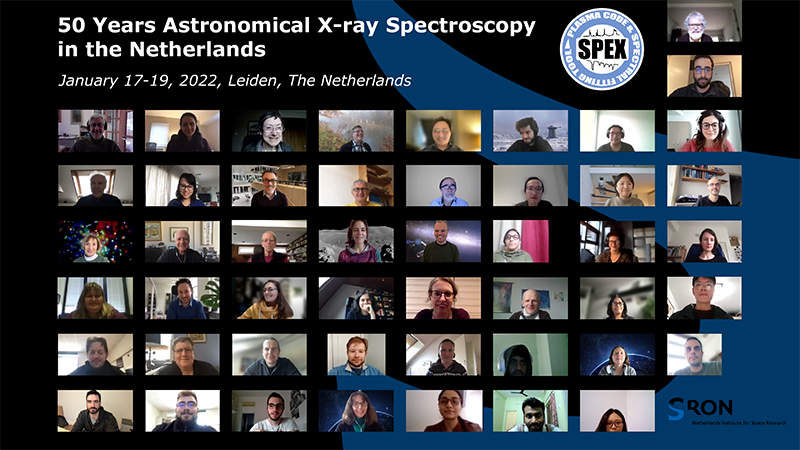