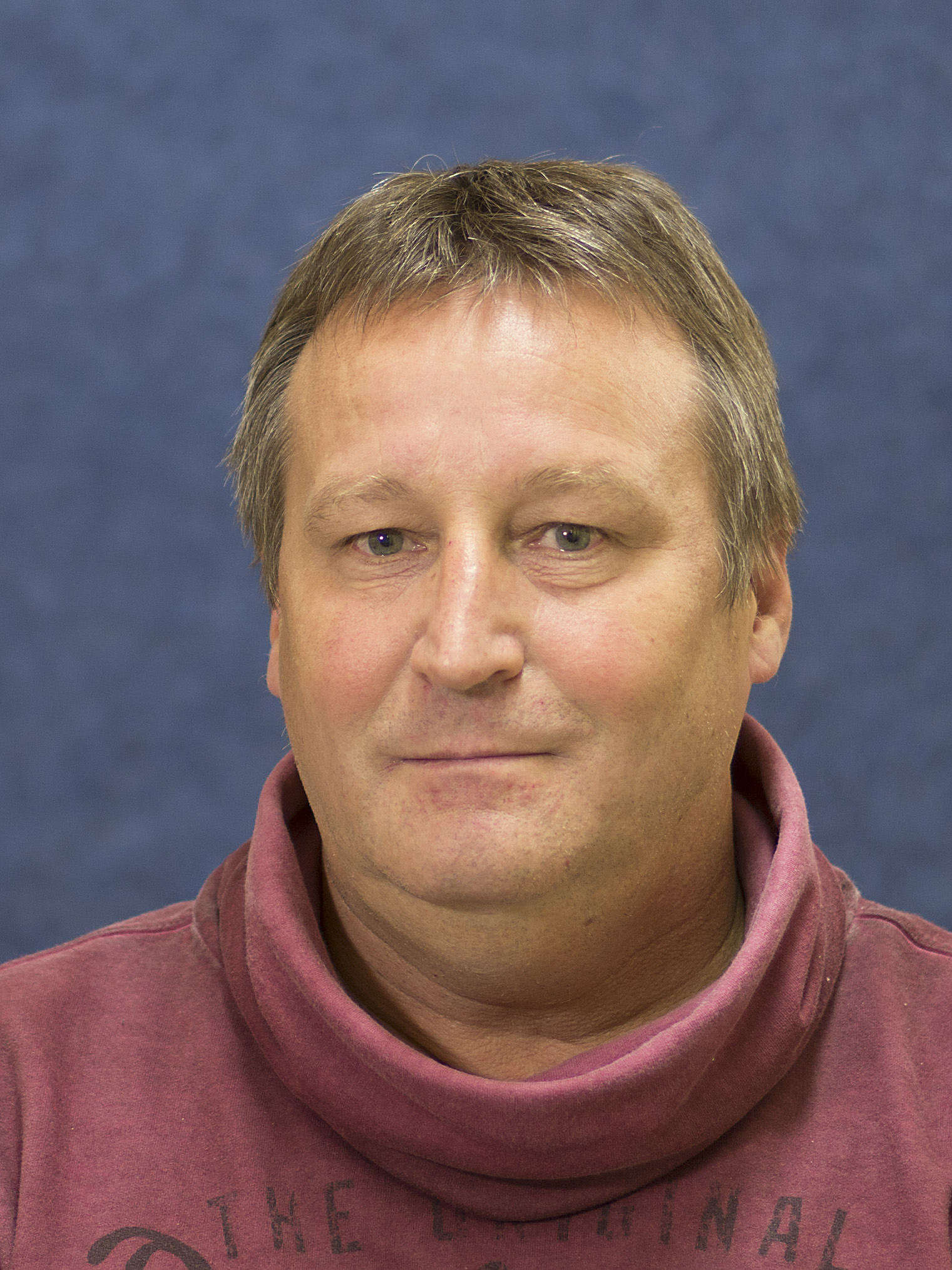 After fulfilling the BSc and MSc (cum laude; major Astronomy, minors Capita selecta Physics & Mathematics) programs at the University of Amsterdam under supervision of Prof. Dr. Jan van Paradijs I started in October 1987 as scientific programmer for the Compton Gamma-Ray Observatory-COMPTEL project at RuimteOnderzoek Leiden (ROL), later SRON-Leiden. I wrote (mainly) analysis S/W for the IFC (In Flight Calibration) and PUL (Pulsar) modules, and during this my interest was aroused for pulsar astrophysics, which eventually led to several papers in refereed journals. This resulted in a PhD achieved on Jan. 8, 2001 on "High-energy radiation from spin-down powered pulsars" at the University of Utrecht with promotor Prof. Dr. F. Verbunt and co-promotor Dr. W. Hermsen. After my COMPTEL period I worked on high-energy data - from soft X-rays to high-energy gamma-rays - collected by all kinds of instruments aboard ROSAT, ASCA, BeppoSAX, CGRO, Chandra, XMM, INTEGRAL, Suzaku, Swift, Fermi etc., analysing the high-energy (pulsed) emission characteristics from pulsars/magnetars, and also from Gamma-Ray Bursts and other high-energy transients. My current research field focusses on "The fundamental emission mechanisms of radio- and X-ray radiation from mode- switching pulsars" through deep simultaneous radio- and X-ray observations with the most sensitive instruments that nowadays exist like LOFAR, WSRT, GMRT, LWA, Arecibo at radio frequencies and XMM-Newton at X-rays. Other topics include "The characterisation of the hard X-ray/soft gamma-ray pulsar population across the 0.1 keV - 100 GeV band", "The soft gamma-ray emission properties of transient/persistent magnetars" and "Accretion-powered X-ray milli-second pulsars during outburst and its relation to transitional pulsars" I am interested in all flavours of high-energy transients including GW binaries, TDE events etc. In March 2017 I moved from the Astro-science group of SRON to the Instrument Science group..